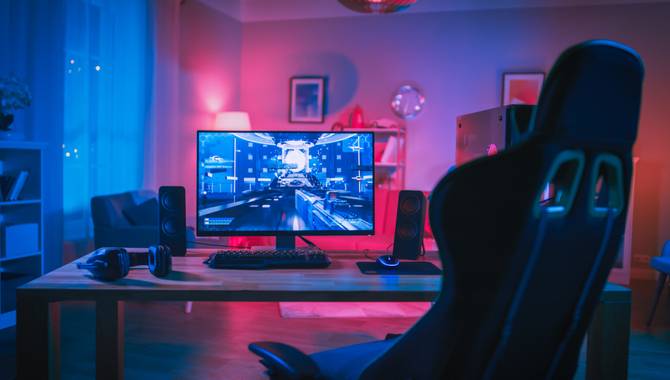 Responsible gambling software company Mindway AI has welcomed Willem van Oort onto its Board of Directors. Van Oort is well versed in the industry, working as an independent iGaming Consultant as well as being the founder of several European iGaming communities.

Van Oort is also the Founder of Gaming In Holland and a regular Gambling Insider contributor.

Mindway AI specialises in the creation of fully automatic detection and monitoring systems that are based on neuroscience and artificial intelligence. It aims to support providers, regulators and governments in the detection of problem gambling behaviour.

Rasmus Kjaergaard, Mindway AI CEO, commented: “We are very pleased to welcome Willem van Oort as Mindway AI’s new Board member. Willem’s knowledge of the gaming industry is outstanding, and he brings strong strategic and commercial competencies that will help Mindway AI on its international growth journey. This year, we will be expanding both inside and outside of Europe, and Willem will be a valued advisor in this process.

Van Oort acts as an independent iGaming consultant and is the Founder of B2B communities Gaming in Holland, Gaming in Spain and Gaming in Germany. He stands as a current member of IMGL, IAGA and Jdigital Associations.

Van Oort added: “Mindway AI has developed truly innovative, science-based solutions to detect at-risk gambling behaviour early on, and the company demonstrates great growth potential. I’m excited to become a member of the Board of Directors and help guide Mindway AI’s commercial development as it stands before an expansion into new markets.”