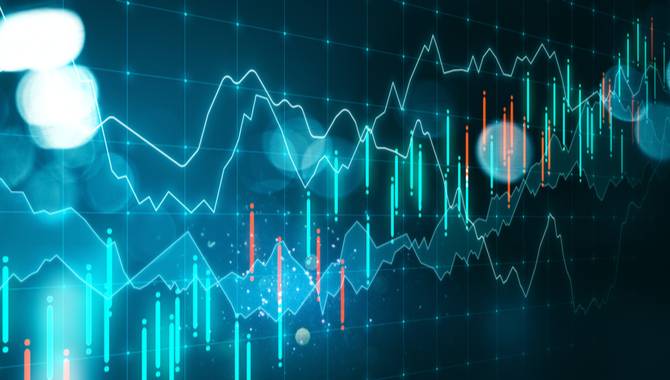 On a whole-year basis, Playtika generated nearly $2.6bn in revenue over 2020’s $2.4bn, but while this represents an almost 9% increase, the company’s full-year net income grew by 235%.

Playtika’s operational highlights in Q4 explain its healthy financial performance. The company’s average daily payer conversion rate increased to 3%, up from 2.6% year-over-year, while revenue from its casual games portfolio grew by 31.5%, comprising over half of Playtika’s total revenue.

“Our fourth quarter results demonstrate the ongoing strength of Playtika and the growth potential of the business,” said Playtika CEO Robert Antokol.

“In 2021, we extended our leadership in mobile gaming and expanded our vision to reach beyond games into gamifiable apps with the acquisition of Redecor as the world of games, lifestyle and entertainment converge.”

Playtika also provided an update on its financial performance for January, stating that revenue grew by 9.2% year-over-year and 7.2% month-over-month.

Craig Abrahams, Playtika President and Chief Financial Officer (CFO), added: “Our results exceeded our latest guidance for both revenue and Adjusted EBITDA for the year and January started the year strong.

“Fourth quarter revenue growth accelerated to 13% year-over-year, driven by sustained execution across our portfolio with our casual games now comprising over 50% of revenue.”